What To Do In Perth?

If you’re reading this, then you’re probably wondering what you should do in Perth? Maybe you just finished or are about to start your tour on the West Coast, maybe you just decided to spend a few days in the capital of Western Australia.

Perth is the largest city of Western Australia and the fourth-most populated city in Australia. If you have been travelling down the West Coast already, you might find it overwhelming to be back in such a big city!

We have gathered some information you might find helpful during your stay in Broome:

Make sure to visit the historic seaside port of Fremantle! Fremantle is a major Australian port city, located at the mouth of the Swan River. It was named after Charles Fremantle, an English naval officer who set camp there in 1829. Famous food markets, popular bars & restaurants, 19th century buildings, other heritage features such as the Fremantle Prison which is the first heritage site in WA to be World Heritage Listed (the prison was built by convicts in the 1850s and was used for a 140 years). You can find out more about the access the Fremantle prison: here. 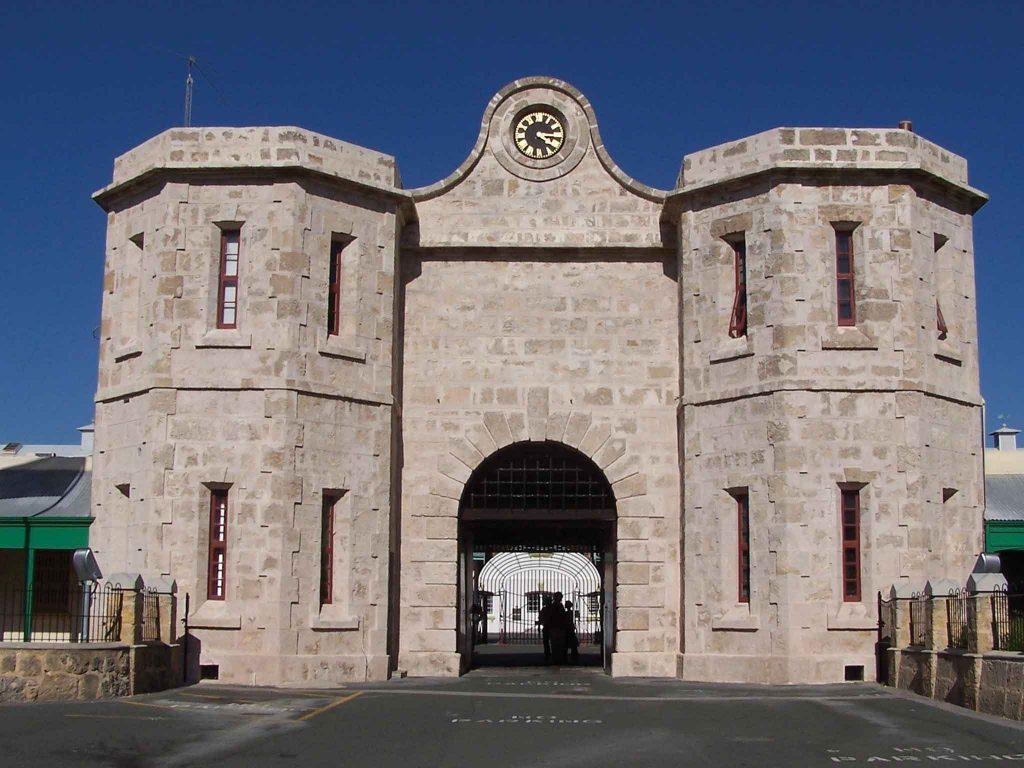 Rottnest Island is a Must-See while you’re in Perth! The island is located 18 km west of Fremantle, and approximately a 100 people live there all year. It doesn’t just look like a sunny holiday island, it is… You will be facing breathtaking scenery, beautiful marine life and some of the world’s most spectacular beaches.

The island gets its name from a Dutch explorer who mistook marsupial Quokkas populating the island for rats: “rats nest”.

Join a tour, hire a bike learn about the island history, swim at 63 different beaches or climb the Wadjemup Lighthouse: More Info. 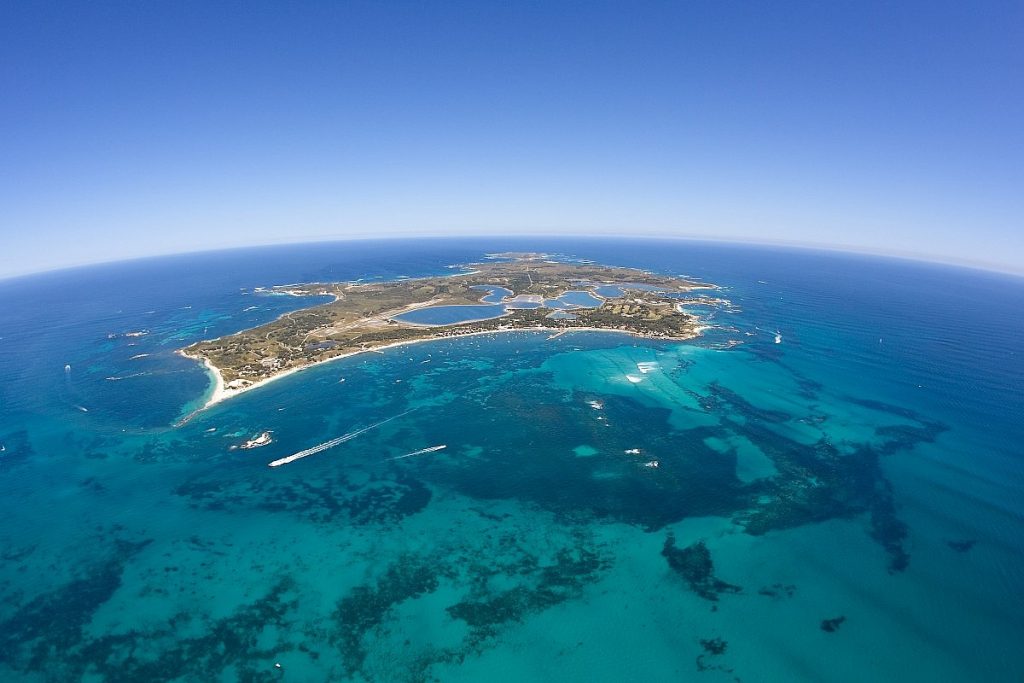 Cape Naturaliste is a headland situated about more than 200km south of Perth. Not so far when you know how big Australia is! It offers a great variety of walks with an incredible coastal scenery… The Cape Naturaliste lighthouse also stands a 100 metres bluff overlooking Geographe Bay. If you’re visiting during winter or early spring, you might have the chance to spot some whales at the Whale Lookout (2.4 km return – class 2): More Info about the possible tracks. 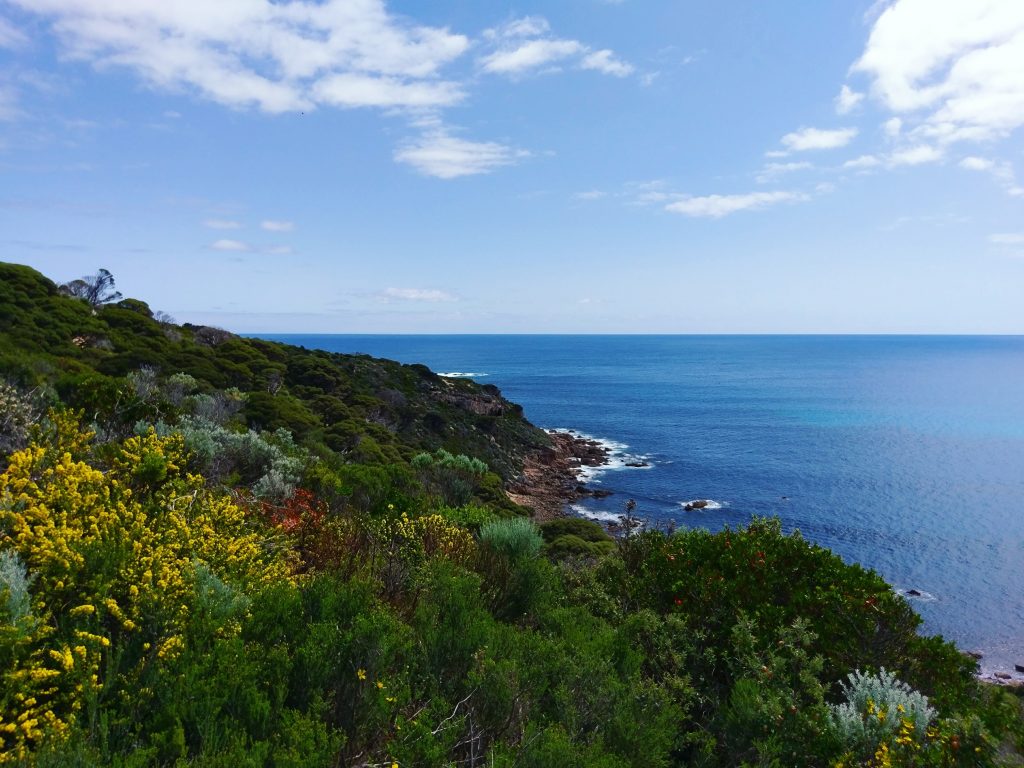 Yallingup is a town located 266 km south of Perth. It’s a popular tourist destination for several reasons: beautiful beaches, amazing waves for surfers, limestone caves and canal rocks! The landscape is inspiring… walk along the boardwalk at Canal rocks, check out art galleries, go on an underground Adventure Tour at Ngilgi Cave. 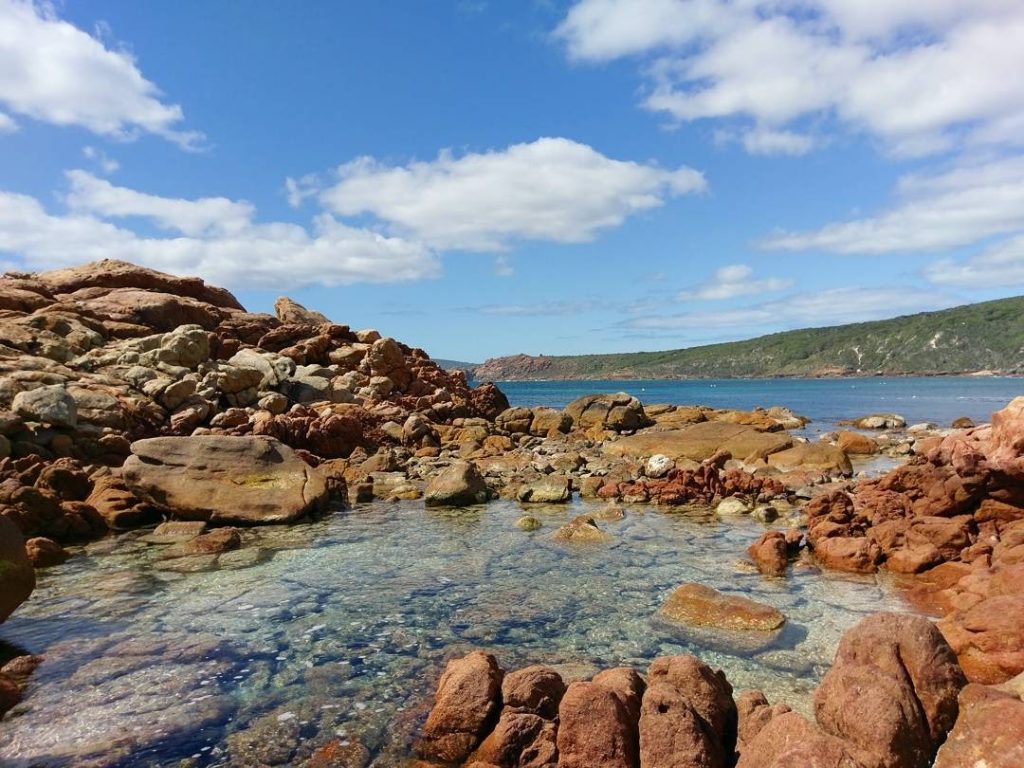 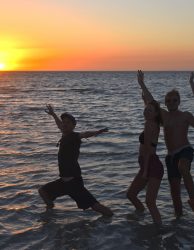 How to Choose the Best West Coast Tour 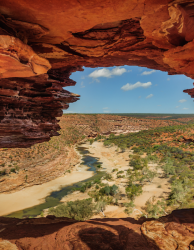 What Is The Best Time Of The Year To Visit The West Coast? 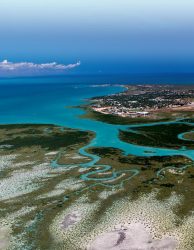 What To Do In Broome?